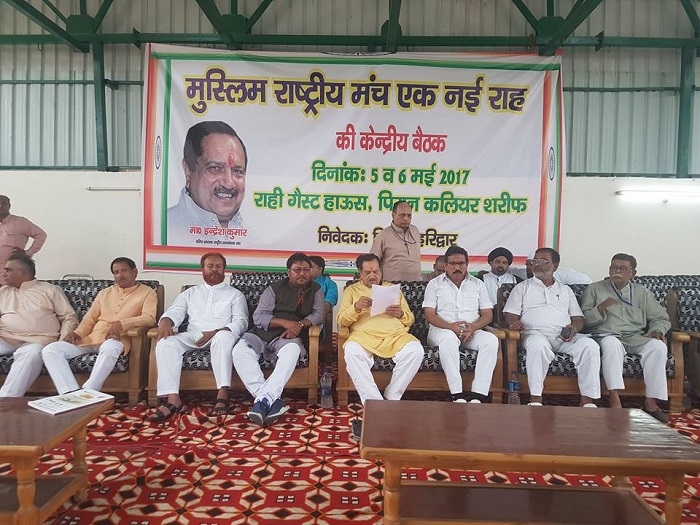 Kaliyar Sharif, May 10:  Senior RSS functionary and Patron of Muslim Rashtriya Manch (MRM) Indresh Kumar appealed to the Muslim community to come forward to end the inhuman system of triple talaq, protect the cow and build a grand temple at the birthplace of Lord Ram at Ayodhya.

The history would record the contribution of Muslims in building a grand Ram Temple at Ayodhya, he said urging them to delink the Muslim society from invaders like Mohd –Bin-Qasim and Babur.

Indresh Kumar was addressing the inaugural session of the two-day national congregation of MRM held at the pious place of Kaliyar Sharif near Roorkee in Uttarakhand on May 5 and 6. The congregation was attended by 550-600 delegates from Assam-Manipur to Gujarat and from Hyderabad to Srinagar.

Situated at a distance of 10 km from Roorkee, Piran Kaliyar Sharif is famous symbol of Hindu-Muslim unity and visited by millions of devotees from all over the world. Named after the 13th century famous Sufi saint Alauddin Ali Sabir Kaliyari of the Chishti Orderm successor to Baba Fareed, the Dargah is famous for its mystical powers that fulfil the desires of the devout. Alauddin Ali was born in 1196, came to Kaliyar Sharif in 1253 and remained their till he breathed his last in 1291 AD. 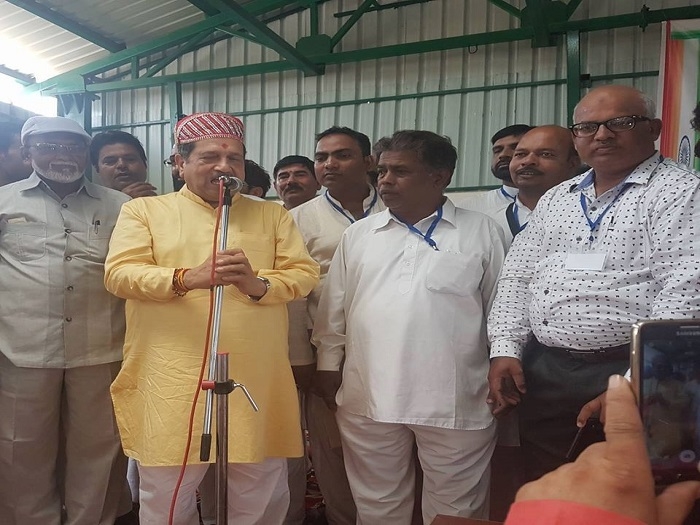 Speaking extensively on triple talaq, Indresh Kumar said that “over one crore Muslim women are immensely suffering as victims of triple talaq. The MRM workers would hold over 30000 meetings throughout the country to create awareness for removal of this inhuman practice.

Appealing the Muslims to come forward to protect the cow, he said,  “We will provide cows to poor Muslim families. Muslims will be encouraged to organise cow milk parties during Ramzan instead of eating cow meat.” He added that Mohammed Faiz Khan, MRM's national convener (cow cell), will embark on a padayatra from Leh to Kanyakumari in June to spread the message of cow protection. 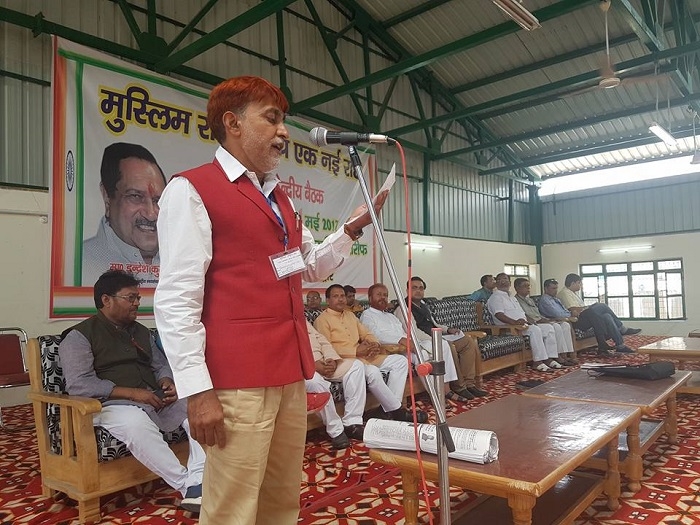 On the Ram temple issue, Kumar said, “The dispute should be resolved amicably through dialogue and a grand temple at Ayodhya should be built. When the temple's history is written, the co-operation of Muslims should be specially recorded.”

Five resolutions were adopted at the meeting of the MRM National Executive Committee on this occasion. These resolutions included increasing the focus on education of Muslim children, a stringent law banning cow slaughter, formulating a law to eradicate the practice of triple talaq, finding a solution to the Ram temple dispute through dialogue, and taking back Pakistan occupied Kashmir (PoK). 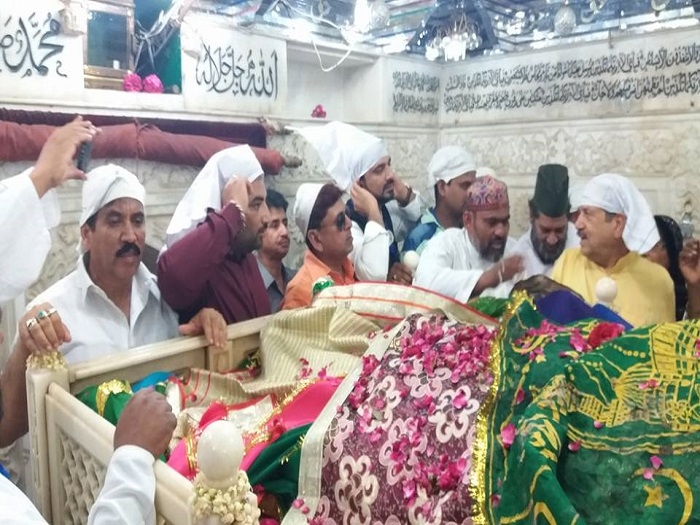 A chadar was offered at the Sufi saint Sabir Ali’s dargah at Kaliyar Sharif, followed by prayers for peace, progress and social harmony in the country. The procession to dargah was led by Indresh Kumar, Mohd. Afzal, Abu Bakar Naqvi, Dr Shahid Akhtar, Girish Juyal and other senior office-bearers of MRM.