Triple talaq not in vogue in any Islamic country: Moulana Suhaib Qasmi 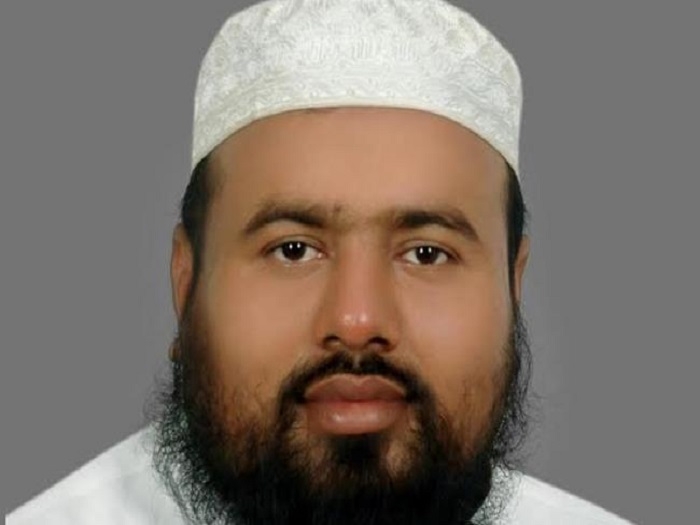 Nagaon (Assam), Apr 25: A custom like triple talaq is not in vogue in any of the Islamic countries in the world, said Jamaat-e-Ulema-e-Hind President Moulana Suhaib Qasmi here on Sunday.

Addressing a press conference at the Circuit House here on Sunday, Maulana,Qasmi, who is also closely associated with Muslim Rashtriya Manch (MRM), supported the initiative taken by the Narendra Modi government in respect of triple talaq stating that it was a commendable step to uphold and safeguard the constitutional rights of the Muslim women.

He said that the Congress always divided the Muslims in the entire country and used them as vote bank since independence. As a consequence, Muslims under various circumstances were divided into two camps out of which one drifted from the mainstream and got involved in anti-national activities, and the other remained in the mainstream.

He said that his organisation was working for unity of Hindus and Muslims so that both together can build a better nation.

Referring to the recent controversy over cow slaughter, the Maulana said that cow was a useful animal and therefore should be reared for milk and not for beef. They should be regarded as a vital force of our economy. He said that the Jamaat would set up a Gaushala in Nagaon and create awareness among the Muslims so that they get inspired to rear cows only for milk and not beef.

To forge unity of Hindus and Muslims the organisation would celebrate “Rongali Bihu”at Nehrubali field in Nagaon soon.