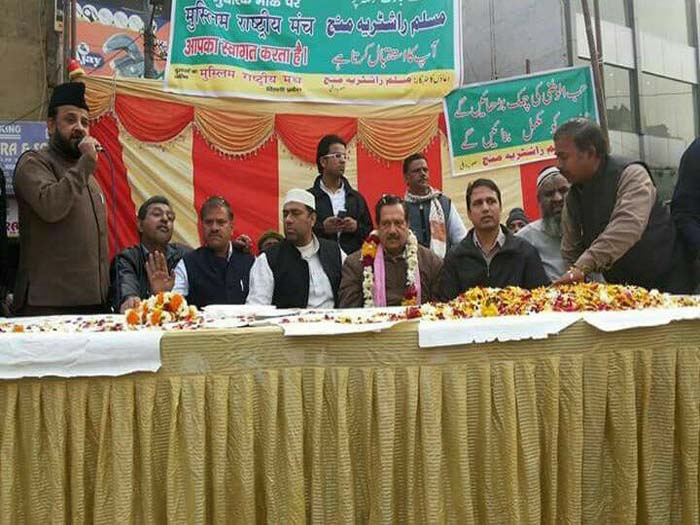 The campaign which began on February 8 will conclude on February 18, coinciding the birthday of MRM Patron Indresh Kumar.

During the campaign, the MRM activists would fan out to various places, visit hospitals, orphanages and distribute fruits etc. to the patients and students.

The main function was held at Amar Jawan Jyoti  in New Delhi in presence of Girish Juyal, National Convener Mohd Afzal and other activists of MRM.

It may be recalled that the MRM has been observing this campaign since last some years to instil the feeling of unity and integrity amongst the various sections of the society. 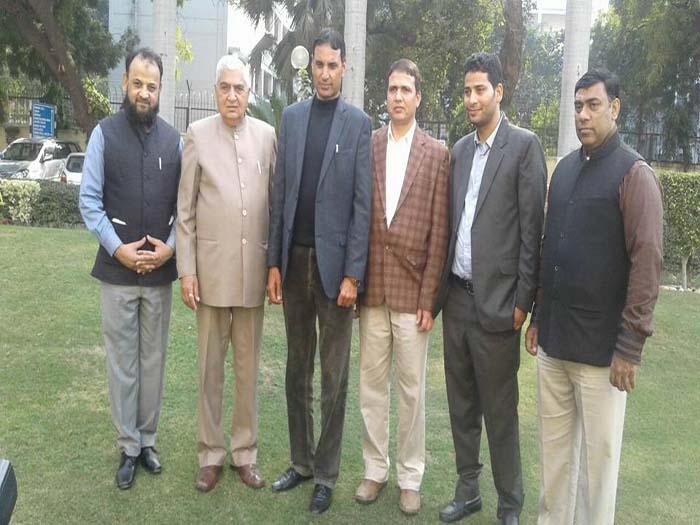 A program was held at Kirori Mal College in Delhi in presence of Dr Imran Chaudhary, National Co-Convener of MRM. Prof Sabha Yahiya, Akbar Rayeen, Irfan Mirza, Co-Convener of Delhi MRM and others participated in this program. 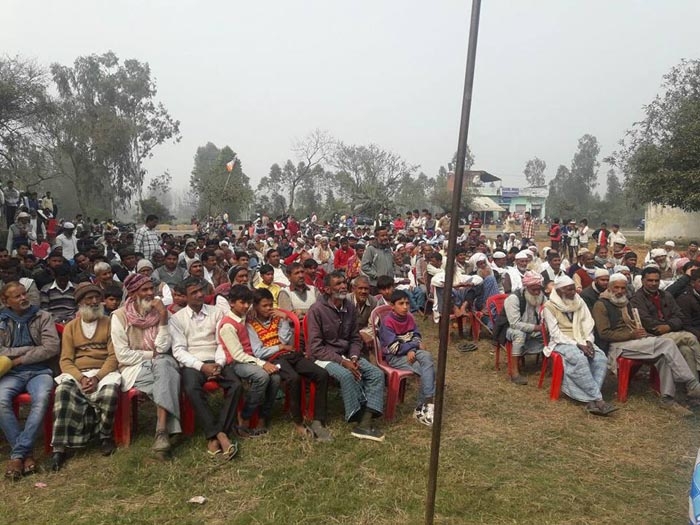 The MRM National Convener (Organisation) Girish Juyal participated in the similar program at Vadodara in Gujarat today. MRM Convener Zaheerbhai Qureshi and others were present.