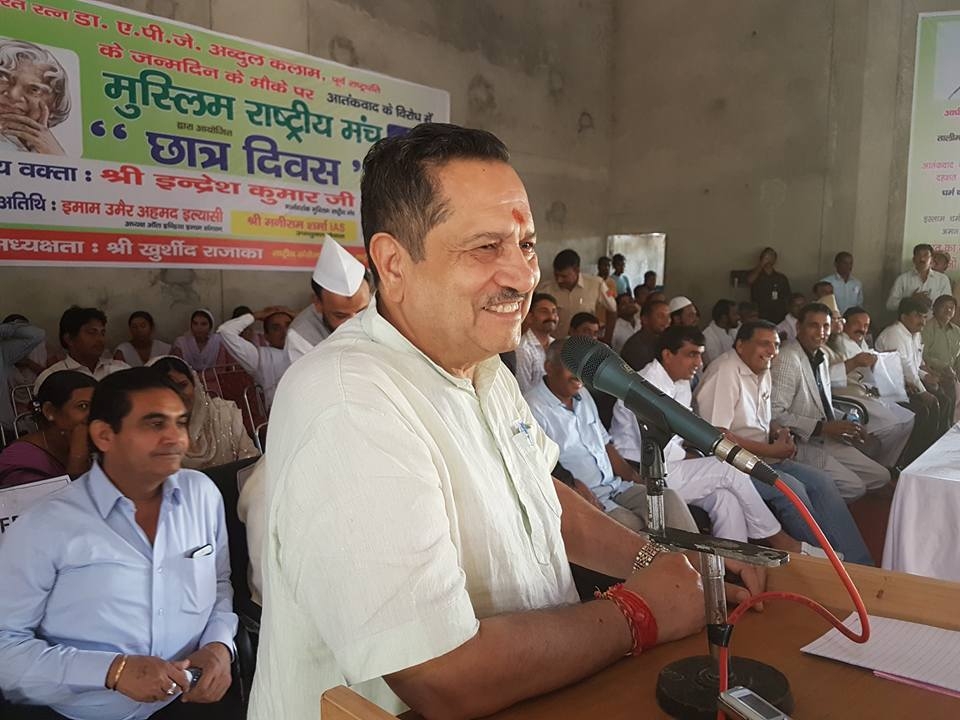 Welcoming the High Court decision on the controversial issue, Indresh Kumar said that the High Court has described triple talaq as cruelty against the Muslim women. The court has said that this is unconstitutional and violation of women’s rights.

The Allahabad High Court has also said in most certain terms that no personal law board could be above the constitution of the country. This historical decision of the court has brought a big victory for the Muslim women in their fight against fundamentalism, he said.

He said that the Holy Quran also considered triple talaq as ‘sin’ and said that with each talaq the earth shakes. Sensible and intellectual Muslims are looking at this decision as the defeat of fundamentalism and good for the society.

Indresh Kumar appealed to the fundamentalist and Muslim Personal Law Board to honour this decision and do not go in for any agitation against it. This decision has added to the honour and respect of Muslim women, he added congratulating the judge for this excellent decision.

The Muslim Rashtriya Manch (MRM), a social reform movement of Muslims, has also welcomed the Allahabad High Court verdict on triple talaq. The MRM said that the intention of the Modi government on this contentious issue was very clear.

MRM women’s wing National Convener Reshma Hussain welcomed the court order and said that they would conduct a signature campaign.

She said that the AIMPLB has failed to protect the rights of Muslim women. “They had no answer when questioned about their inability to do away with this inhuman practice of triple talaq even after six decades of independence. Muslim countries like Pakistan do not have this practice but secular India has. This is a shame. The Quran or Hadith do not mention this practice. The hapless Muslim women are thrown out of their homes with just one time triple talaq for very flimsy reasons by their husbands”, she said.

Condemning the vote-bank politics of previous governments, she blamed the Congress governments that used Muslims as their vote banks. They failed to separate religion from our constitution when it came to protecting the rights to the women, she said.

“The Allahabad High Court verdict is a victory for these 5,000 Muslim sisters who went for a signature campaign to seek deletion of triple talaq. We too have simultaneously undertaken a signature campaign across the country and we expect to get 10 lakh signatures from Muslim women supporting a ban”, she added.

MRM National Organising Convener Girish Juyal welcomed the move and said that Muslim women should be treated at par with other citizens as per the constitution of the country. The Modi government has made its intentions clear on this issue.

“Unlike the Shah Bano case, where the Rajiv Gandhi government took to appeasement for the sake of vote bank politics, the Centre has now made its stand clear through an affidavit submitted before the apex court on this issue,” said Girish Juyal.

Citing a historical precedent, Juyal added, "A case of triple talaq came before the Umar Hazrat (583-644 CE), one of the most powerful and influential Muslim caliphs in history. He gave his ruling in favour of the woman and ordered public flogging of the person who had given triple talaq. The Quran and the Hadith consider divorce a crime and there's no mention of 'triple talaq' in them. Moreover, other practices like Halala and Musa also ought to be stopped, because they are also demeaning for Indian women, he said. 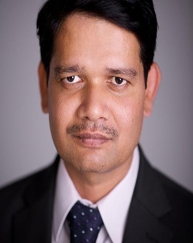 Tufail Ahmad, executive director of Open Source Institute, a Delhi-based think tank, also welcomed the High Court decision. Pleading for a new law, he said, “"Though the court has sent a strong message through its order, that the 7th century Islamic Shariat law needs to be changed, the issue of triple talaq won't settle unless a new law is made. The SC has to first quash the 1937 Shariat Act."

“It’s high time that Islamic clerics understand the importance of the rights granted by the Indian Constitution to all citizens. Triple talaq violates the Constitution. The AIMPLB, or other Muslim organisations like All India Muslim Majlis-e-Mushawarat, are essentially unconstitutional from the beginning because they were established with the objective of working against the fundamental rights guaranteed under the Constitution,” Ahmad, who worked as a journalist with the BBC stressed.

The Vishwa Hindu Parishad (VHP) condemned the approach of the AIMPLB towards the Muslim women and hailed the decision of the Allahabad High Court and the Modi government’s approach towards triple talaq. The VHP expressed hope that the HC order would be upheld by the apex court also.

“This case of triple talaq won’t be like the Shah Bano case because the then Rajiv Gandhi government had taken a U-turn and the judgment was reversed. We’re confident that in the Supreme Court will also uphold the High Court’s order. The Modi government has made its stand clear through an affidavit submitted before the apex court on this issue,” said VHP joint international general secretary Dr Surendra Jain.